Thank you to all the volunteers, donors, and friends of the Sanctuary who gathered at Brick & Beam for our annual fundraiser, the Shindig, on the evening of October 6! Each year, funds raised through the Shindig help ensure we can maintain and grow our youth programs, and serve our children to the best of our ability. This year, thanks to our generous community of supporters, we were able to raise over $75,000 as we celebrated 30 Years of Hope, and we look forward to many years to come.

If you were unable to attend, we have posted the video program below that was shared at the event.

The Shindig is made possible thanks to the generosity of the Delores Barr Weaver Forever Event Fund.

Please join us for the Avondale 5K Classic on Saturday, April 22, 2023. This family-friendly event welcomes walkers, joggers, and runners of all ages on a route through beautiful historic Avondale. There will be a one-mile fun run at 8 AM, followed by the 5K at 8:30 AM. All proceeds from the event will benefit the Sanctuary on 8th Street. 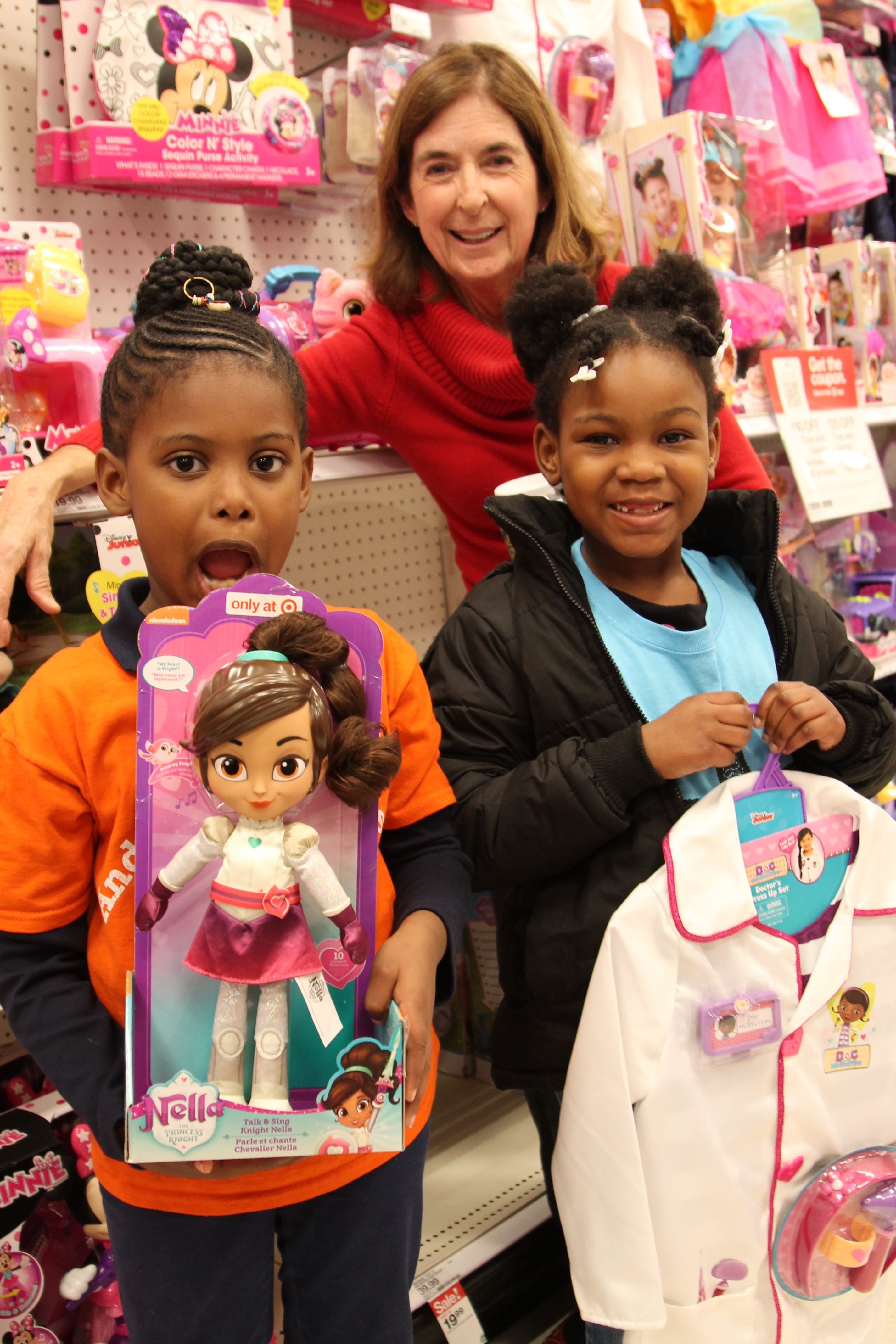 We are always looking for volunteer chaperones to walk Sanctuary students around Target for a holiday shopping experience.

This event is such a happy time for the children on 8th Street! 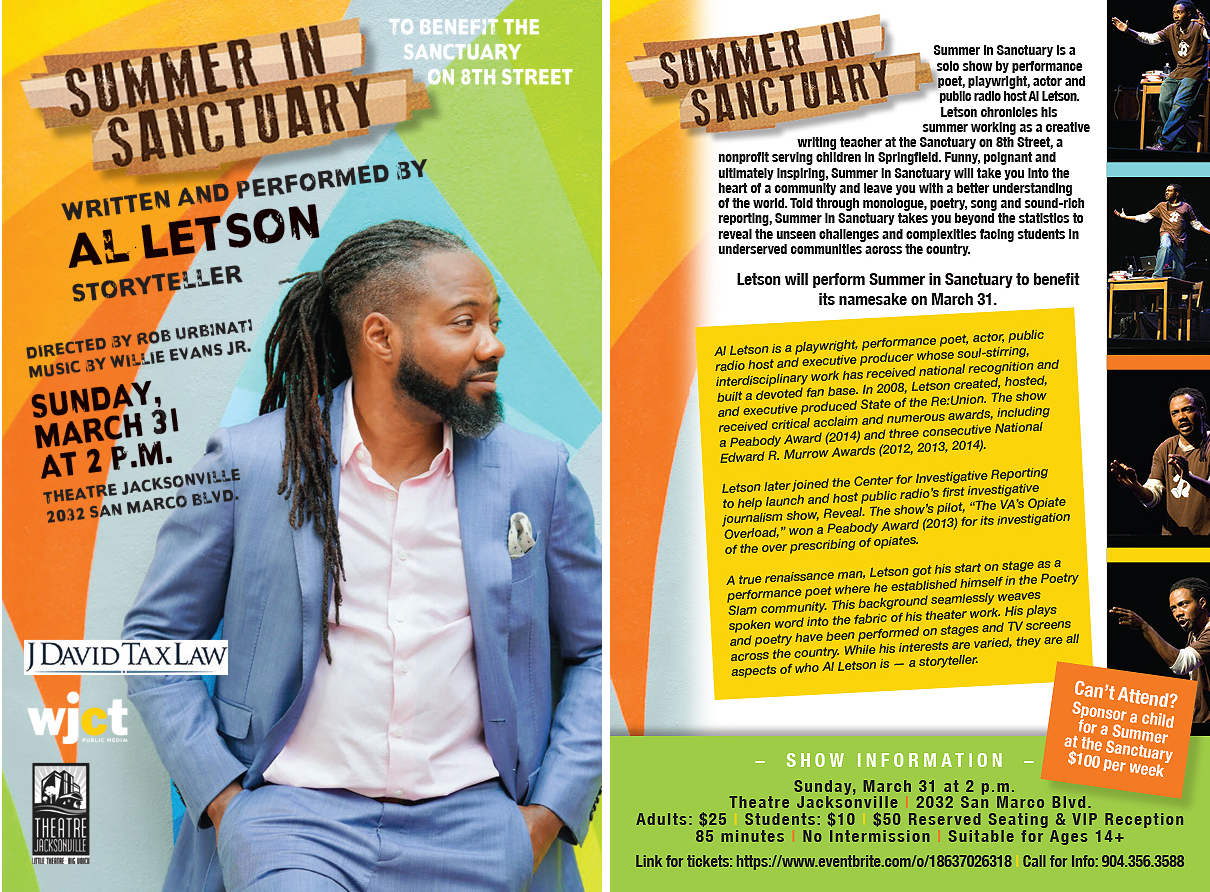 To benefit the Sanctuary on 8th Street
Written and Performed by Al Letson, Storyteller
Directed by Rob Urbinati
Music by Willie Evans Jr.

Summer in Sanctuary is a solo show by performance poet, playwright, actor and public radio host Al Letson. Letson chronicles his summer working as a creative writing teacher at the Sanctuary on 8th Street, a nonprofit serving children in Springfield. Funny, poignant and ultimately inspiring, Summer in Sanctuary will take you into the heart of a community and leave you with a better understanding of the world.
Told through monologue, poetry, song and sound-rich reporting, Summer in Sanctuary takes you beyond the statistics to reveal the unseen challenges and complexities facing students in underserved communities across the country.

A true renaissance man, Letson got his start on stage as a performance poet where he established himself in the Poetry Slam community. This background seamlessly weaves spoken word into the fabric of his theater work. His plays and poetry have been performed on stages and TV screens across the country.

While his interests are varied, they are all aspects of who Al Letson is — a storyteller.

If you are interested in exploring sponsorship opportunities for any of our events, please reach out to Executive Director Rick Cartlidge, rick@sanctuaryon8th.org.